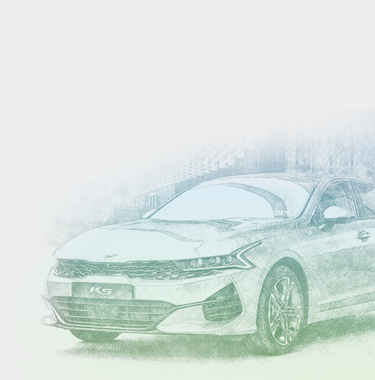 Drive enjoyment remains a top priority in the coming era of future mobility.

In 1952, Aljabr Trading Company saw the promising opportunities in the Saudi automobile industry. four years later 1959 the Company witnessed the inauguration of the first auto showroom (Prince Motors) in Khobar, Saudi Arabia. In 1966, Nissan merged with Prince Motors which gave access to a wider selection of vehicles for Aljabr Automotive until 2008. In that year, the Company was granted exclusive distributorship rights for KIA Motors nationwide. KIA Motors is a renowned automobile manufacturer, offering innovative and dynamic vehicles in the world of transportation. 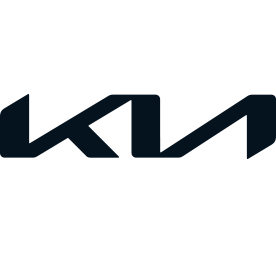 The Power to Surprise

Kia shows power to surprise with dynamic and exciting experiences that go beyond your expectations. 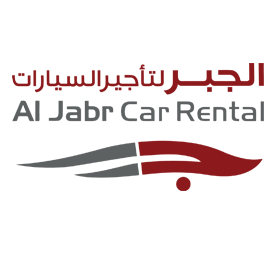 We use all our expertise and the experiences of our customers, to bring you the car you need with the efficiency of the service provided you are looking for. We always have a competitive price. ...