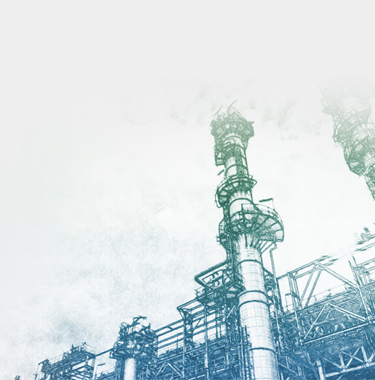 We have come a long way in establishing its mark and name in the corrugated industry as a result of believing in forward thinking and innovation and constant desire to improve.

Our driving goal is to grow, succeed and become a leader in every business that we engage in, whilst adhering to our values of integrity, respect and commitment to excellence.

Aljabr Soft drinks began operations back in 1979, as a specialized beverages company, offering a wide assortment of fast-moving consumer goods such as Rita, Bluna and Jim’s Cola. The Company's filling plant is located in the city of Al Hasa, and has three main production lines fortified with multiple machineries for beverages production. Currently, the Company has over 100 distribution trucks with access to all national, prominent hypermarkets including, Panda, Othaim, Farm Supermarket, Carrefour and numerous other smaller grocery stores.

Established in 1994, Gulf Carton Factory is an integrated carton and packaging materials manufacturer. Since inception, Gulf Carton has committed itself to developing high standards of quality, technical expertise and most importantly customer Care. The factory is located in Al Hasa 1st Industrial City, Saudi Arabia, and has sales branches at Riyadh, Dammam and Jeddah as well as agents abroad to attend to the requirements of overseas customers. The company has high-tech manufacturing capabilities to produce corrugated boards, trays, containers, to fulfil the requirements of foods, beverages, industrial, agricultural and commercial sectors. With great pleasure, Gulf Carton has been has been accredited with numerous, world-class quality & safety credentials.

Sure Level is an Australian Brand in building finishing technology’s research and development was originally founded in 1983 and is a pioneer in building technologies with more than 50 years of experience. Sure Level was brought to Kingdom of Saudia Arabia and GCC countries by Aljabr Holding in the year 2008. The company produces more than 200 lines of production that are developed according to the international standards and market needs with cost effectiveness. SureLevel has its branches in many other countries such as USA, Russia and some of North Africa, Middle East and GCC countries including Saudi Arabia. SureLevel products and services are widely utilized by a number of governmental and private institutions 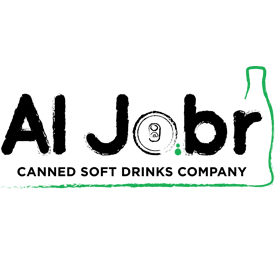 Quality is a barometer for performance at RITA. We believe it’s not only your product but your service, planning, structure and image all should be at par excellence 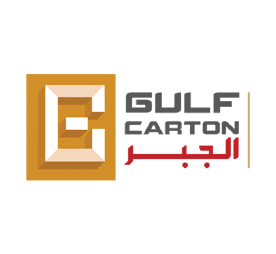 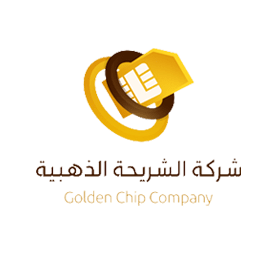 We deliver high quality products and services, giving it a leading position in the manufacture of all type of cards such as PVC, ABS, PC, PET-G, PS and Paperboard. 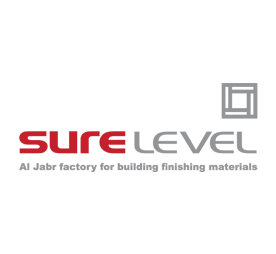 It is our pleasure to introduce Aljabr Factory for building finishing materials, a division of Aljabr Holding which Manufacture under the name of Sure Level ...